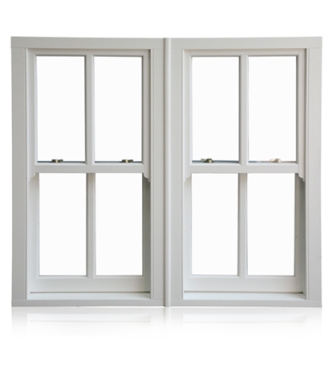 He’s off our again with his mates, rucksack sorted with football, drink, phone, two cans of spray deodorant (not entirely sure why as he smells great) and his cashcard.  Off to meet his mates at our local football club, that has great facilities for teens to hang out and play football.  I felt mean in the week, our half term seemed to be a week later than the rest of the UK, as I’d ‘made him’ come out with us not once but twice!  Once to one of those indoor trampoline places and the other on a forest bike ride.  He pleaded with me like he was about to be incarcerated that he didn’t want to come.  ‘Mum, don’t make me!’ were his pleas, he said it’s not that he didn’t want too, it’s just that he really wanted to see his mates.  But I did made home (what a cow) and he was slightly surly in the car on the way there.  Once there he was totally fine, him and his little bro bouncing around like loons, inhaling green ice slush as they were boiling and laughing his head off when his little bro fell off the obstacle course!

With the bike ride, he was off like a shot, it was hard to keep up.  We all ended up caked in mud and knackered.  The inducement of food also helped, with a Mac D’s and a Wagamama as bait, he was reeled straight in.  Of course he did have to admit that both trips out were ‘pretty good’ which will do for me.  The front door has just slammed (because he can’t close it normally ever) and off he goes up the road, his size 11’s striding purposefully, his blonde fringe waving goodbye up and down.  My nose is pressed against the window watching him get smaller and smaller, out of my sight and out of my control.  He’s been half way across Europe on a school ski trip and my heart pangs just as much to see him go.  I do then get a grip and am also chuffed to bits of him off out enjoying his life how he wants, we all need to do that.